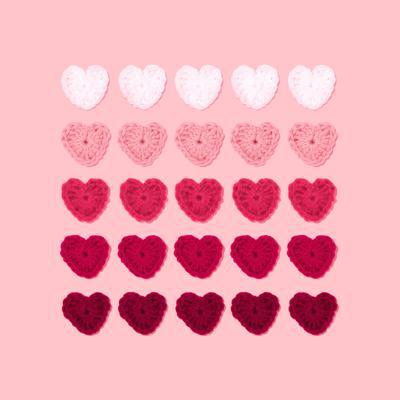 Parshas Vayakhel opens with Moshe gathering the entire nation of Israel to hear Hashem's words about Shabbos and instructions for contributing towards the Mishkan. Why did Moshe have to share these words directly with each and every Jew? Why did they all need to gather together to hear this right now? The Ramban shares a beautiful insight. Parshas Vayakhel begins on the day after Yom Kippur, when Moshe came down from Har Sinai with the replacement luchos after the first ones were shattered at the Golden Calf. The Ramban says that before the Eigel HaZahav the Jewish people knew there would be a Mishkan, but after their terrible sin they assumed Hashem wouldn't want to dwell in a Mishkan amongst them. Bnai Yisroel thought their post-sin relationship with Hashem was one of distance and a Mishkan was surely the last thing Hashem wanted from them. But Moshe came down the mountain and immediately assembled everyone together so that each person would hear directly from his mouth that Hashem wanted the Mishkan built immediately with donations from every person inspired to give. Hashem would still dwell among them and desired their donations. This is why everyone had to assemble and listen to Moshe. It was more than the beginning of a construction project, this gathering announced that the nation's relationship with Hashem was restored to its earlier intimacy and love. This is a beautiful lesson for parents. Often, we are confused about disciplining children. Some parents don't want to discipline or punish at all, as they're scared about creating a rift in the parent-child relationship. That leads them to overlook unacceptable behavior because they’re afraid of the effects of discipline. And there are other parents who are quick to discipline, but who do it in ways that indeed harm the parent-child relationship, leading wounds that fester and creating distance. Contrast both those approaches with the model of Parshas Vayakhel! The Jewish people did a terrible aveira. They were punished swiftly and harshly, and we still pay for it today. However, after the initial punishment they weren’t left to wonder if the relationship with Hashem was still intact and they weren’t left to withdraw and isolate in the belief that Hashem no longer loved them. On the contrary! Moshe’s first act was to bring together the entire nation, men and women, so that they could all hear directly from his mouth that Hashem’s love for them is complete and unchanged, and that His desire to dwell among them is still exactly the same as it was before the sin. A healthy parent-child relationship is not one of without discipline. A good parent-child relationship is not one where the child is happy with every parental decision. But in a good parent-child relationship, the parent always circles back and reconnects to the child after a time of distance. A mother who takes responsibility for the relationship will seek out her child afterwards to demonstrate that I still love you, I’m still here for you and our relationship is as strong and close as it was before. Children don't benefit from either a lack of discipline or discipline that divides the relationship, but just as the Jewish people after the Golden Calf, all children need the assurance that discipline doesn't threaten the relationship. The parent-child relationship, just as our relationship with Hashem, is so strong that it can withstand everything. Just as Hashem reassured the Jewish people of His love and desire for us, it is the role of a parent to reconnect and reassure a child that despite discipline, our love and commitment to the relationship will never waver.